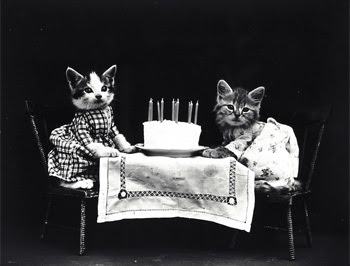 Photo above taken from the Cracked article
6 Creepy Things That Happen To The Human Body (When You Die).

And thus another year has come to an end — but, unbelievably enough, the world hasn't. Like Rome, however, the world is burning, but we, instead of playing the violin prefer to watch movies — by choice "strange" films of any epoch, elder cinematic miscarriages, or straight-to-DVD abortions, preferable fished from a dumpster.
In 2018 we posted 51 blog entries, but while we did indeed watch more movies than we wrote about, we only got around to scribbling a total of 23 of our typically "sub hack film reviews" [Connor Black, 2008]. (Here we must give mention to two movies that we saw, loved, but never had the time to write about — had we written about them, they would be presented below: Sugar Hill and Her Zombie Hitmen (1974 / trailer) and The Lobster [2016 / trailer]. As we will watch both films again someday, a review might still occur.)
But now, as the New Year is still busy wiping off its placenta, it is time to say which flicks we saw and wrote about in 2018 were the "Best".
"As always, the Short Films of the Month are automatically excluded from the list, if simply due to the fact that they since they were chosen as a Short Film of the Month they are also already recommended as memorable and worth watching." Nevertheless, we do give special mention to August's short film, the historical artifact Mickey Mouse in Vietnam (USA, 1968), June's artistic triumph The Nose (France, 1963), May's visually intriguing Neomorphus (Brazil, 2011), and February's disturbing Pica-Don (Japan, 1978).
In 2018, unlike so many previous years, we rather enjoyed a substantial number of the movies we watched. Still, some films that got a good review didn't make to this list: this list is for movies that are more than just "a fun film for an evening of beer and bong hits", though we do heartily recommend such evenings. Here are the movies that we didn't just enjoy, but that left a mark by shocking, impressing, or moving us (if only like a healthy bowel movement or well-used sex organ).
As normal, the movies are not in an order of preference. Enjoy the list, and hit the linked title to get to the original review. 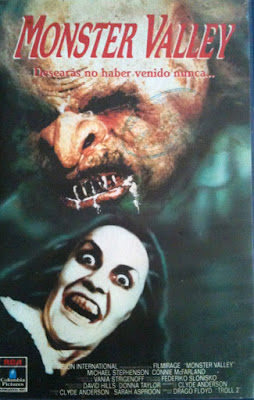 A disasterpiece of unbelievable proportions, it truly deserves its infamy. It is fabulous. Imperative viewing. And don't forget the popcorn. 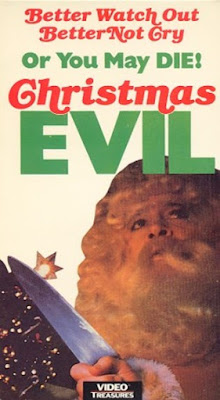 A strange and often uncomfortable little film, obviously a directorial labor of love, and indefinitely better than most Christmas cinematic pap. Don't bother with a public domain copy, watch a good copy to get the full cinematic effect. 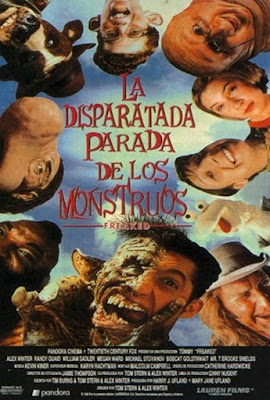 A tasteless and forgotten comedy that successfully mirrors the American soul. Ripe for rediscovery. 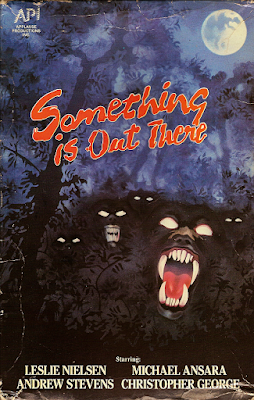 A prime slice of 70s trash from the independent auteur William Girdler (22 Oct 1947 – 21 Jan 1978), featuring Leslie Nielsen  (11 Feb 1926 – 28 Nov 2010) as an alpha asshole. Day of the Animals is not the best of Girdler's films, but it's still memorably enjoyable — and has a great cast. William Girdler's promising career ended when "he was killed in a helicopter crash in Manila, Philippines, on January 21, 1978, while scouting locations for his tenth film project". 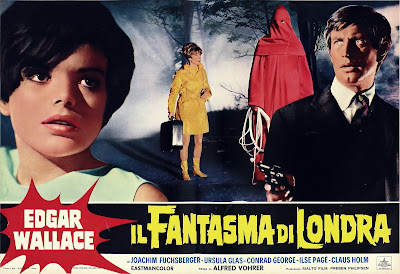 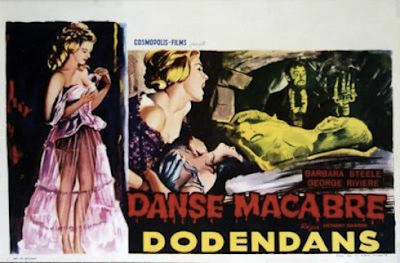 A flawed B&W Italian semi-classic starring horror icon and total Babe of Yesteryear, Barbara Steele. B&W, Italian, horror movie, Barbara Steele — how could anyone not want to watch this movie? Technically, we shouldn't include the movie 'cause we had seen it before — but, hell, we were puberty-aged when we saw it. A whole 'nother life, not the one we have now. 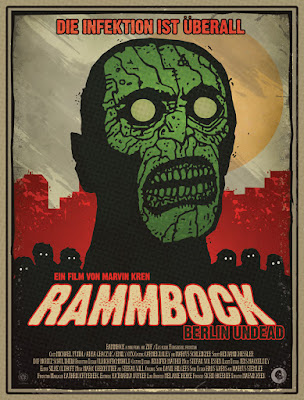 German zombie movie that manages to be far more intriguing than the average contemporary zombie flick. (Dunno if the poster above was ever used or is just some fan poster, but we like it.) 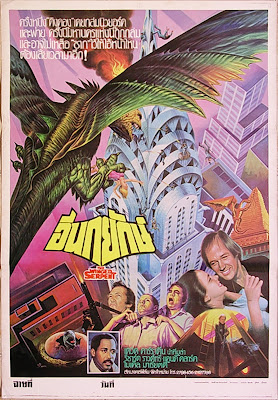 A prime slice of 80s trash from the independent auteur Larry Cohen. Not the best of his films — see: God Told Me To (1976 / trailer), with Richard Lynch (12 Feb 1936 – 19 June 2012) — but still one of his better ones. Time has been kind to this memorably enjoyable grindhouse classic. 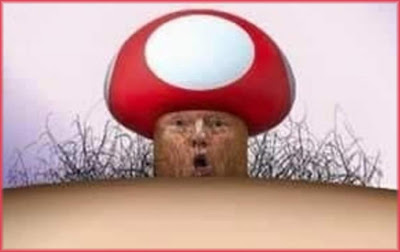 Thanks to Skeptic Review for the original image. 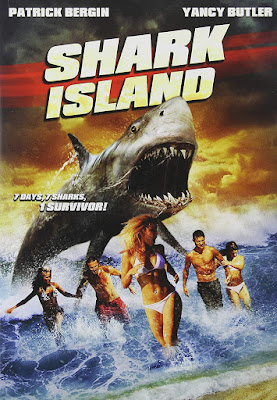 For the second year in a row, a film by "director" Christopher Ray wins the award for the worst movie we watched in a year. (OK, we didn't bother to write about Zombie 4: After Death [1989 / trailer], starring Jeff Stryker, but then we did watch the shredded version so there was nothing we could really review. Had it been uncut, we might have sort of liked its terribleness. Stryker, by the way, is not uncut.)
Please, someone start a GoFundMe for enough money to pay Christopher Ray to never make another "movie". (Note: He also placed in 2017 for his turkey Mega Shark Vs Crocosaurus [USA, 2010]), a marginally "better" movie than Shark Week.)
Posted by Abraham at 4:13:00 PM