For the first time, A Wasted Life is putting together a list of 10 Best Films, in this case the 10 Best Films seen for the first time in 2009. In other words: not necessarily made in 2009, but watched that year.
Excluding the 12 Short Films of the Month, I reviewed 116 films in 2009, many of which I have liked, many of which I haven't. But among those that I have liked, there are some that I am truly happy having seen, having had the chance to discover for myself. And discover is the key word here. Among the 116 films I’ve reviewed, some were not new discoveries: they were films—like Django (1966) or For A Few Dollars More (1965) or Night of the Creeps (1986)—that I had seen before once or twice or thrice and chose to see again to review for A Wasted Life. Films like that, or like Combat Shock (1986), which I saw and wrote the review of some years ago, are not on this list as much as I think they belong on a "Best of" list. They were not new discoveries, they are old favorites.
All the films presented below were new discoveries for me, and as such, are the Ten Best Films in 2009. Actually, one or two are arguably not even all that good, but they were such a pleasant surprise (or so different than what was expected) that they earned their place on this list.
The order in which they are listed is not necessarily a statement of preference. If I had to decide for one film alone between the films below for this evening, I would probably find it so difficult to choose one that I would watch none and choose something I haven't yet seen. (Decisions are easier when watching in a group, for there is always someone who hates B&W films, Asian films, etc, and the preference of guests always comes to play when I choose a DVD for an audience larger than me, myself and I.) Therefore, I present my selected Ten Best Films in 2009 simply in alphabetical order (according to the English-language name).
Those of which I could find a trailer are represented by such; those with none, well, as you can see, they are represented with an image trawled from the web. To see what I have to say about them, the titles have been linked to the respective review.Enjoy my selection—and feel free to have something to say about it! 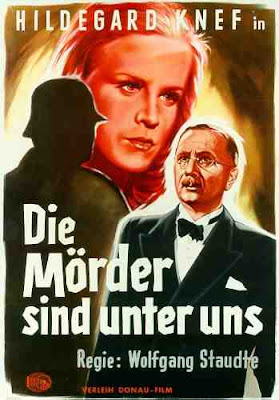 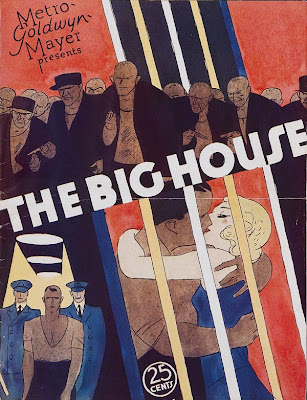 The Hazing
(USA, 2004)
In all truth, I was initially indecisive between this flick and Sovia: Death Hospital (2009) which, although a student film, does display more cinematic talent and promise. But while Sovia is a very effective horror story, it is somewhat dry and totally lacks T&A. The Hazing might not be very scary, but it is rather funny and entertaining and does have portion of T&A on the side. T&A, like sausage, goes a long way here at A Wasted Life...