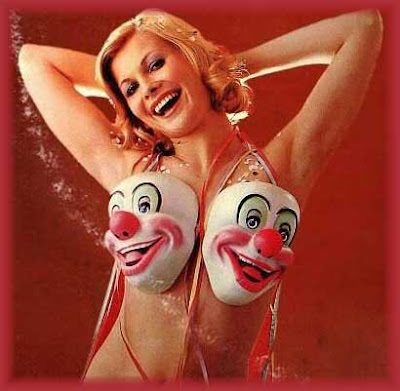 Photo cut from the fake album cover for Karl Malden Reads the Speeches of Lyndon B Johnson, originally created by Twisted Vintage but found at Cut-up Sound. The faux album cover, oddly enough, came up through a Google image search for "Oscar award with boobs"… For more unexpected but fun finds that we've had when searching odd phrases, we suggest you watch our Short Film of the Month for April 2016, Fist of Jesus.

2019 was a busy year — or so we see it in retrospect, as an explanation for why the last year saw the least amount of blog entries (48) since we started a wasted life in a fit of boredom some 13 years ago. And of those 48 entries, only 21 — less than half — were actual film reviews. And from that meager selection, the time has come to choose our yearly "Best of" list… A relatively easy task, in theory, for all we really need to do is list all films that we gave a positive review and we would have a list of ten. But we don't actually find that all the movie we enjoyed truly deserve placement on the list, thus the list of only eight. Plus one special mention, way at the bottom.
Here they are, but for the special mention in the order that the original review appeared on a wasted life. The titles are linked to the original review. 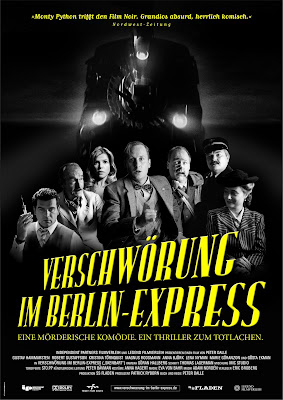 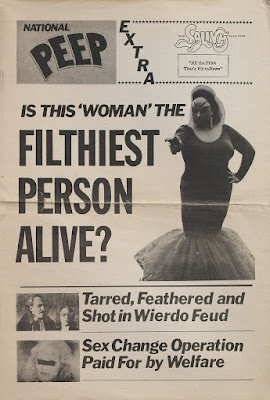 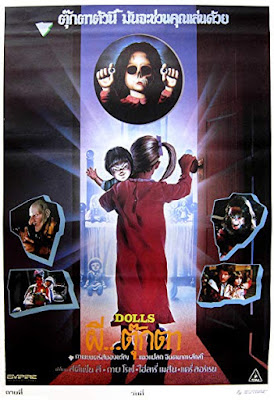 Not to be confused with the recently released (2019) killer dolls horror movie of the same name, Dolls (trailer), directed by Cuyle Carvin. 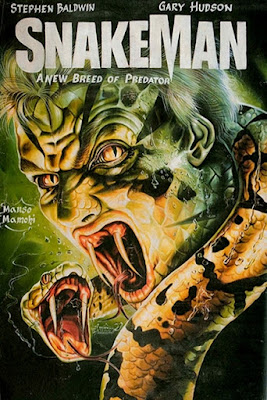 A terrible film in every way, but we truly enjoyed it. You probably won't. 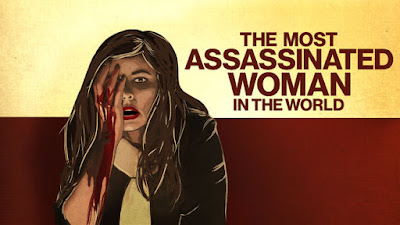 The Most Assassinated Woman in the World 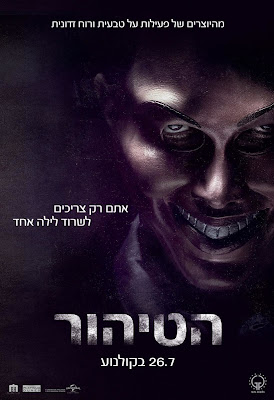 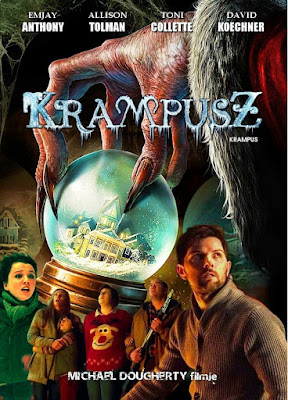 Bela Lugosi Meets A Brooklyn Gorilla
(USA, 1952)
OK, we trashed it — but have told dozens of people about it since, laughing our heads off as we did so. So maybe we enjoyed it more than we thought…
Posted by Abraham at 11:13:00 AM