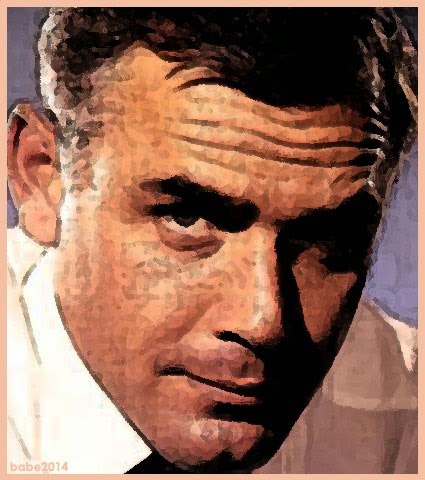 The German-Australian actor seen in numerous fun Edgar Wallace movies and krimis and more. He always got the girl. In the English-speaking world, he was sometimes credited as Akim Berg or Berger.