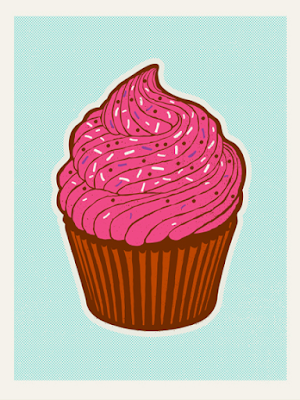 (Image above from Methane Studios — check them out.)
Time for the annual roundup of the 10 Best Films viewed in 2017.
Like 2016, 2017 was a busy year during which we watched and wrote about way fewer flicks than ever before. Indeed, we only ended up writing about 18 of the movies we watched, hardly a promising number from which to chose 10 memorable movies. And, as always, the Short Films of the Month are automatically excluded from the list, if simply due to the fact that they since they were chosen as a Short Film of the Month they are also already recommended as memorable and worth watching. (Nevertheless, we do give special mention to November's  short film Ego zhena kuritsa/ Hen, His Wife [Soviet Union, 1990], September's Seduction of the Innocent [USA, 1961]), June's Love of the Dead [USA, 2011], and January's Billy's Dad Is a Fudge-Packer [USA, 2004].)
The big problem, in truth, is that of the 18 films we ended up writing about last year, substantially less than 10 of them deserve placement on a Best-of List — and that despite the fact that we enjoyed at least ten of the movies to some extent. But, in all truth, even if we found Soulkeeper  (USA, 2001) a fun film for an evening of beer and bong hits, the movie can hardly justifiably be put on anyone's Best-of List. Ditto, Ninja Cheerleaders (USA, 2008).
Thus, this year's list is the shortest we've ever had! Hit the linked title to get to the original review.
And, as normal, not in any particular order of preference... 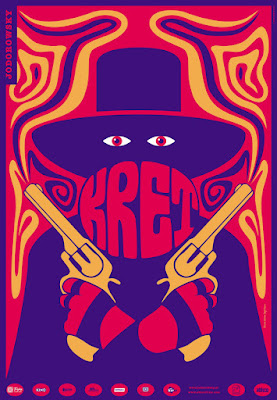 "[…] an indulgent, acid-induced and visual spaghetti western art film with overt intellectual pretensions and delusions of grandeur." 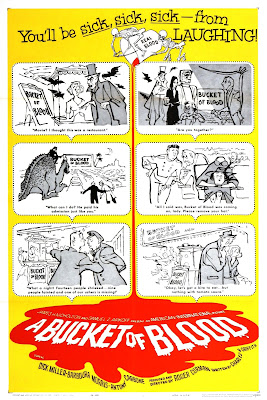 "Another super-low budget quickie from the great Roger Corman that defies its origins to become a truly enjoyable if minor low-budget classic." 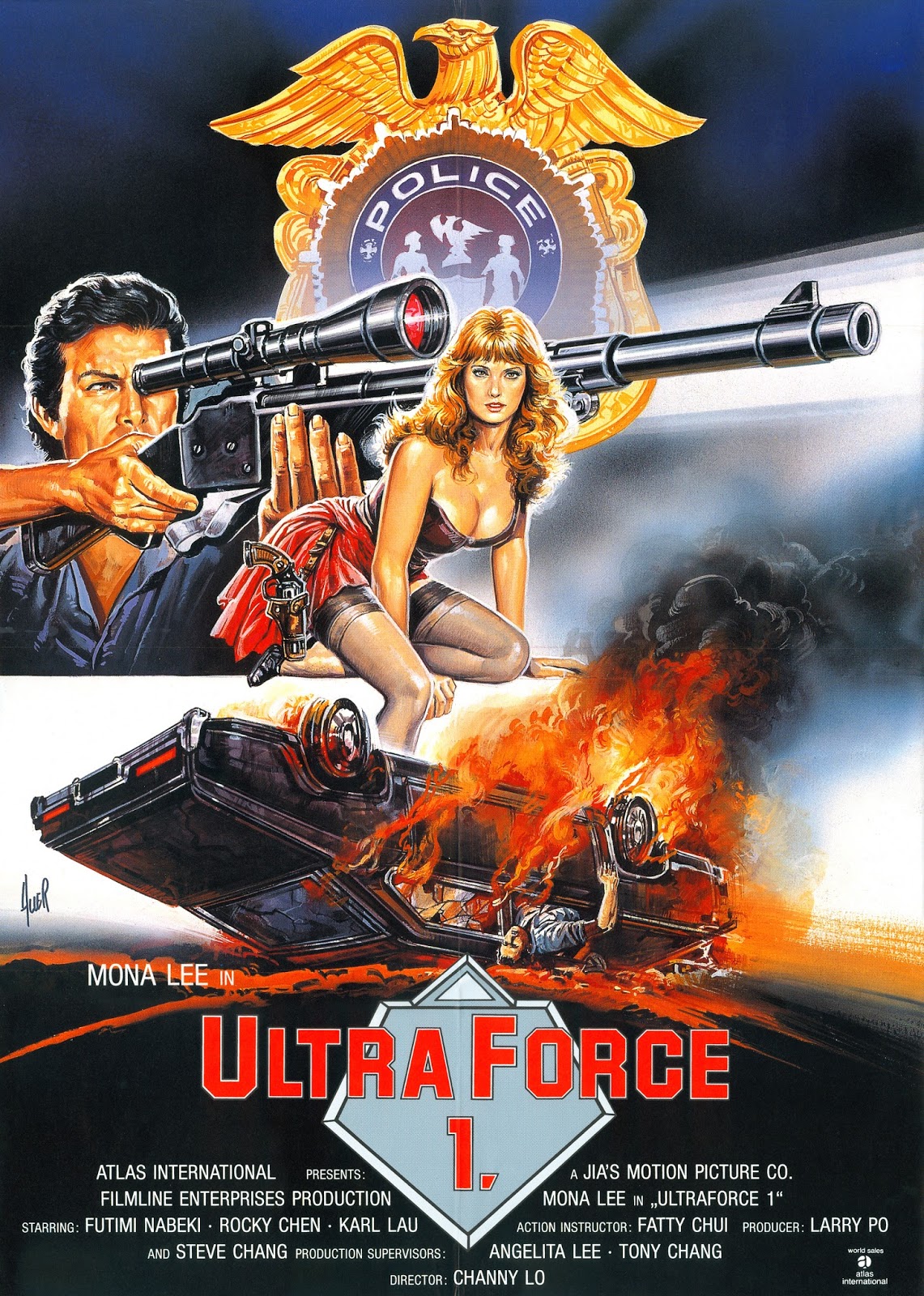 "Killer Angels / Megaforce 1 / Urban Force 1 is a string of familiar plot elements and scenes also found in any number of other movies. As uncreative as they might be, put together in such an excess and at such a speed, they work well and are immensely entertaining." 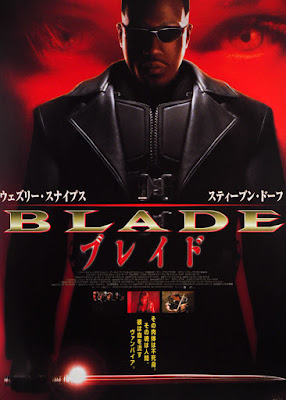 "When released, Blade was a noticeably successful updating, if not improvement, of the original character, not least because the filmmakers, not bound by the castrating ball and chain of the Comic Code, wisely went for an R-rating. The movie was also, arguably, the first Marvel film that really didn't look cheap shit." 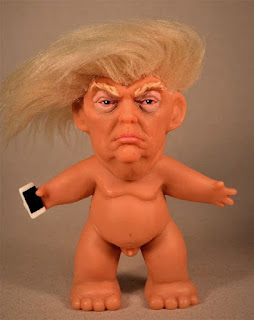 Special Mention to the Biggest Pile of Shite seen in 2017: 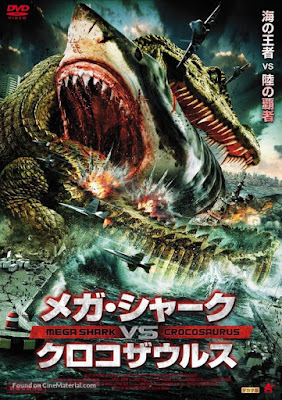 "The little tyke wearing the rubber suit in Fred Olen Ray's less than spectacular Biohazard (1985 / fan trailer),  Christopher Olen Ray, has grown up to follow his father's footsteps and now makes movies which, going by this Hershey-turkey produced by the lowest denominator of all contemporary low budget movie production firms, The Asylum, are even worse than anything his daddy ever vomitized."
Posted by Abraham at 5:15:00 PM

Your blog is excellent. Thank you sir, and keep up the good work.
~Ron Swanson