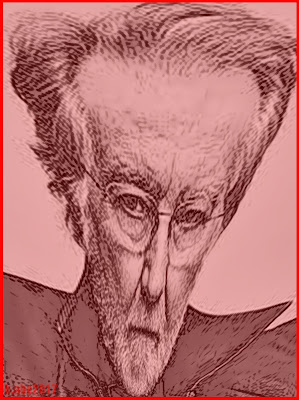 Like George Romero (4 Feb 1940 — 16 July 2017), director Hooper was possibly plagued by the fact that his first general release feature-film, The Texas Chainsaw Massacre (1974), was such a stylistic and influential masterpiece that there was no place for him to go but down. But for all the bad or mediocre or decent movies he made thereafter, he still made one more masterpiece than most directors, as well as a small number of early career horror movies of note. May he rest in peace. 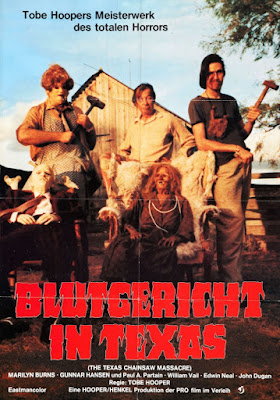