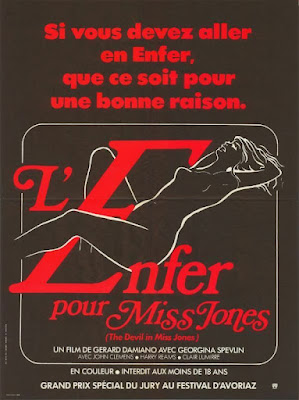 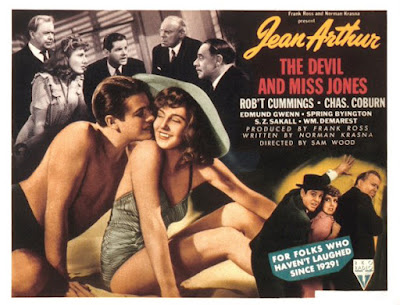 Needless to say, the respective two Devil films have absolutely nothing in common.
9.3 sexless minutes of
The Devil in Miss Jones:
Way back in 2013, we took a look at The Devil in Miss Jones in the course of our R.I.P. Career Review of Harry Reems (Part III: 1973-74), where we really didn't look at the music at all. Back then, we wrote: 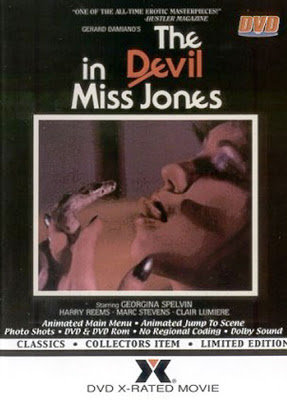 "Nowadays, the reigning form of pornographic film is extremely insipid and ruled primarily by HD unnatural, hairless bodies of plastic perfection pumping away tirelessly after the minimum possible setting of a plot situation. (Example: A naked man and woman meet in the bushes of a nudist camp and look in the direction of beyond the camera. She: 'Hey! That's my husband with that woman over there!' He: 'And that's my wife he's screwing!' She: 'Should we get even with them?' He: 'Yes. Let's fuck, too.' She: 'OK.' They pump away for 30 minutes.) 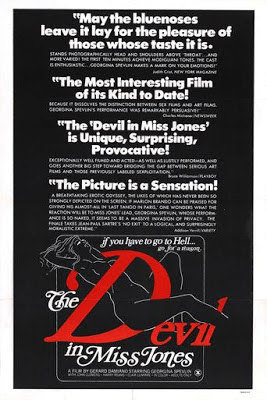 "But once upon a time, in the days of Porno Chic and before the dawn of video, pornography was a bit different. Yes, there were the plotless loops and hand-helpers for the raincoat crowd, but there were also those who saw the sex film as a viable genre with a future and actually tried to make sex an aspect of the film and not the only thing of the film. (Those are the filmmakers that made sex films like this one, in which the plot was integral to the story and the events shown, including the carnal activities that were actually the film's true drawing card.) 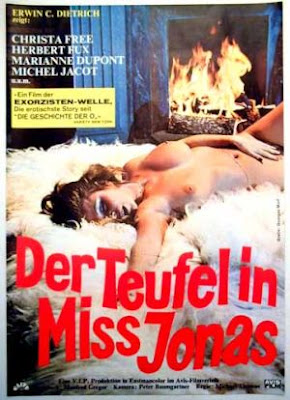 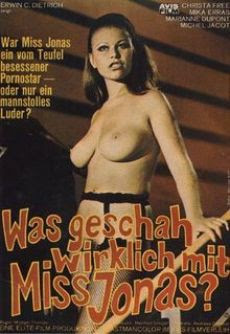 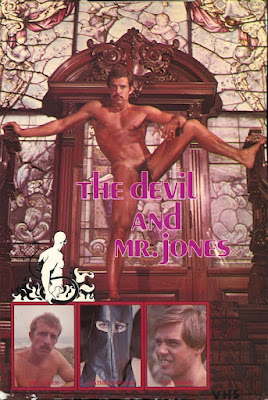 "But let's return to the 1973 version, Gerard Damiano's follow-up to Meatball (1972) [Harry Reems, Part II], in which the filmmaker went a different route and dumped excessive goofy comedy for a serious if not slightly downbeat dramatic plot and ended up creating another acknowledged classic of the Golden Age. (Roger Ebert: 'The hard-core stuff aside, they maintain a very nice, moody, even poignant atmosphere that's a relief after all the frantic fun-seeking of Miss Lovelace and colleagues. [...] This is the first porno movie I've seen that actually seems to be about its leading character — instead of merely using her as the object of sexual variations.') 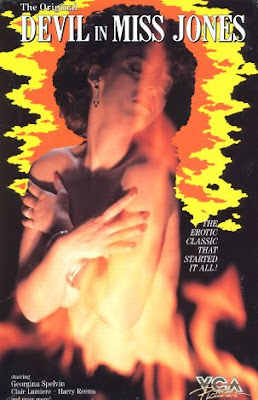 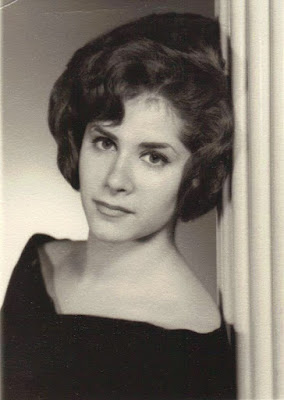 But to get to the music. The soundtrack to The Devil in Miss Jones was composed by the relatively unknown industry stalwart, the Boston-born songwriter and composer Alden Shuman (14 Nov 1924 – 3 May 2002), and as far as we can tell, it is the only feature-film soundtrack he ever composed. Amidst all the instrumental compositions Alden Schuman composed for The Devil in Miss Jones, he refitted the composition I'm Coming Home and added lyrics written with his brother Earl Schuman (2 Aug 1923 – 13 Feb 2019) to come up the MOR theme song likewise entitled I'm Coming Home. As sung by then 29-year-old Linda November (photo above from 1963), a once very busy background and advertisement-jingle singer, the song is an underappreciated and unjustly overlooked easy listening masterpiece, delectably tender and depressing, waiting for rediscovery. (It's only flaw is that the only versions we can find of it are all too short.) For whatever reason, Linda November was credited neither on the credits nor the LP release for her vocals — a common occurrence, once upon a time, for studio singers.
I'm Coming Home
sung by Linda November:
Once upon a time, Linda [Ellen] November was known as the "Jingle Queen": it is estimated that she may have sung on around 22,000 different jingles (including this one). During the mid-60s to the mid-70s, she was a busy background singer, and her vocals are found on such tunes as Frank Sinatra's The World We Knew (1967), B.J. Thomas's Raindrops Keep Fallin' on My Head (1969), and Gloria Gaynor's version of I've Got You under My Skin (1976). She was also one of the four female vocalists for the disco flash-in-the-pan Wing and a Prayer Fife and Drum Corps and is heard on their charting version of Baby Face (1976). 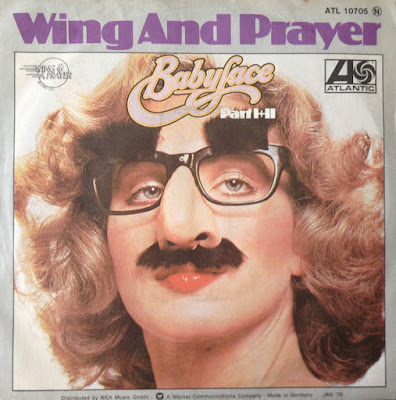 More interestingly, she was one of the original vocalists supplying the female vocals on the hit songs Candida (1970) and Knock Three Times (1971) by the group Dawn. (When the studio band Dawn subsequently became the touring band Tony Orlando and Dawn, singers Telma Hopkins [of Trancers (1984 / trailer) and Trancers II (1991 / trailer — see R.I.P. Richard Lynch)] and Joyce Vincent Wilson took over the singing chores. Nevertheless, the original versions still feature November's vocals.) During the last quarter of the 20th century, she was also worked regularly as a lounge singer in Atlantic City. In 2001, she and her husband Artie Schroeck moved to Las "Why?" Vegas, where she now lives in semi-retirement. 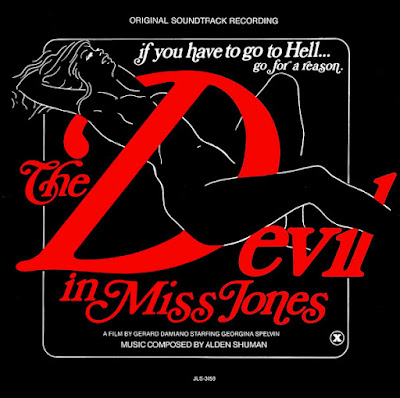 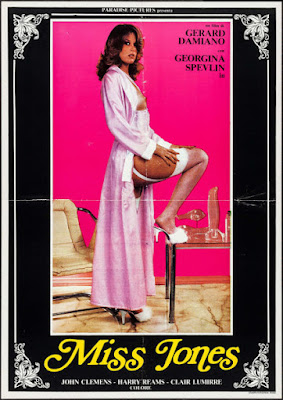 The title track, btw, is not the only time Alden Shuman worked together with his songwriter brother, Earl Shuman. Indeed, as far back in the late 1950s the two of them, together with the Marshall Brown (21 Dec 1920 – 13 Dec 1983), wrote the C&W standard Seven Lonely Days. (Other, possibly less important compositions include Chuck & Bill's prime rockabilly tune Way Out There [1957] and the Sammy Kaye ear-grater The Banjo's Back in Town.)
Patsy Cline singing
Seven Lonely Days:
(For a hilariously terrible disco version, go here.)
Posted by Abraham at 3:10:00 PM