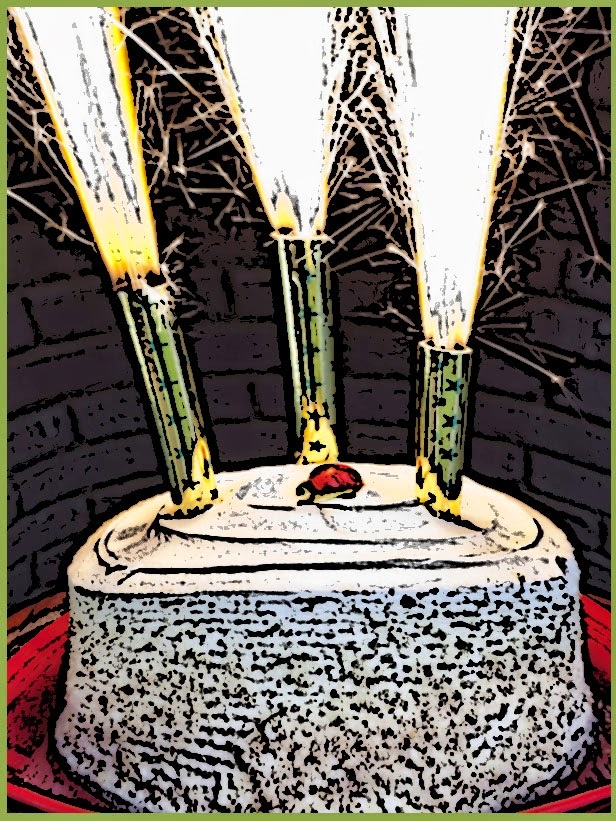 The rules haven't changed since 2009: the movies are not presented in any special order, they need not be "good" in the traditional sense of the word, and they need not necessarily be from 2014 — they need only to have been watched and written about in 2014 and, most importantly, they need to have been notable as an "enjoyable" cinematic experience, if only for the one time.
Still, it must be said, 2014 was Slim Pickens. Of the 63 blog entries, 12 were Short Films of the Month, which we always ignore when it comes to this list, as alone the fact that they were chosen to be presented means that they were at least for us an enjoyable cinematic experience. (Still, we would like to draw special attention to the Short Film of the Month for April 2014, Nightmare at Elm Manor [Great Britain, 1961 or 63], and the one for June 2014, Ernest and Bertram [USA, 2001].) The five Misc. Film Fun entries naturally also don't fall into consideration, as they clearly have little to do with a full movie or reviews, nor do the 20 R.I.P. Career Reviews entries.
That leaves only 27 blog entries and 27 actual movies to choose from, many of which are forgettable or crappy or just not good enough to list as one of the "Best of 2014" — The Phantom (1996), for example: sure we enjoyed it, but not enough to put it on this list; and even if Camel Spiders (2012) was enjoyable as a crappy film, it wasn't superlatively so and in no way belongs on this list.
Thus, for 2014, our list is shorter than normal: this year, for our yearly round-up of the previous year, we are happy to present — The Six Best Films in 2014.
Click on the titles to go to the original reviews. As always, presented in no particular order. As we said in the review, "Hard to believe that such a dull film can be so enthralling..."
Trailer: 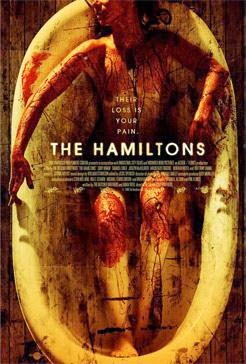 "The Butcher Brothers" are otherwise known as the directors Mitchell Altieri and Phil Flores.
Trailer: 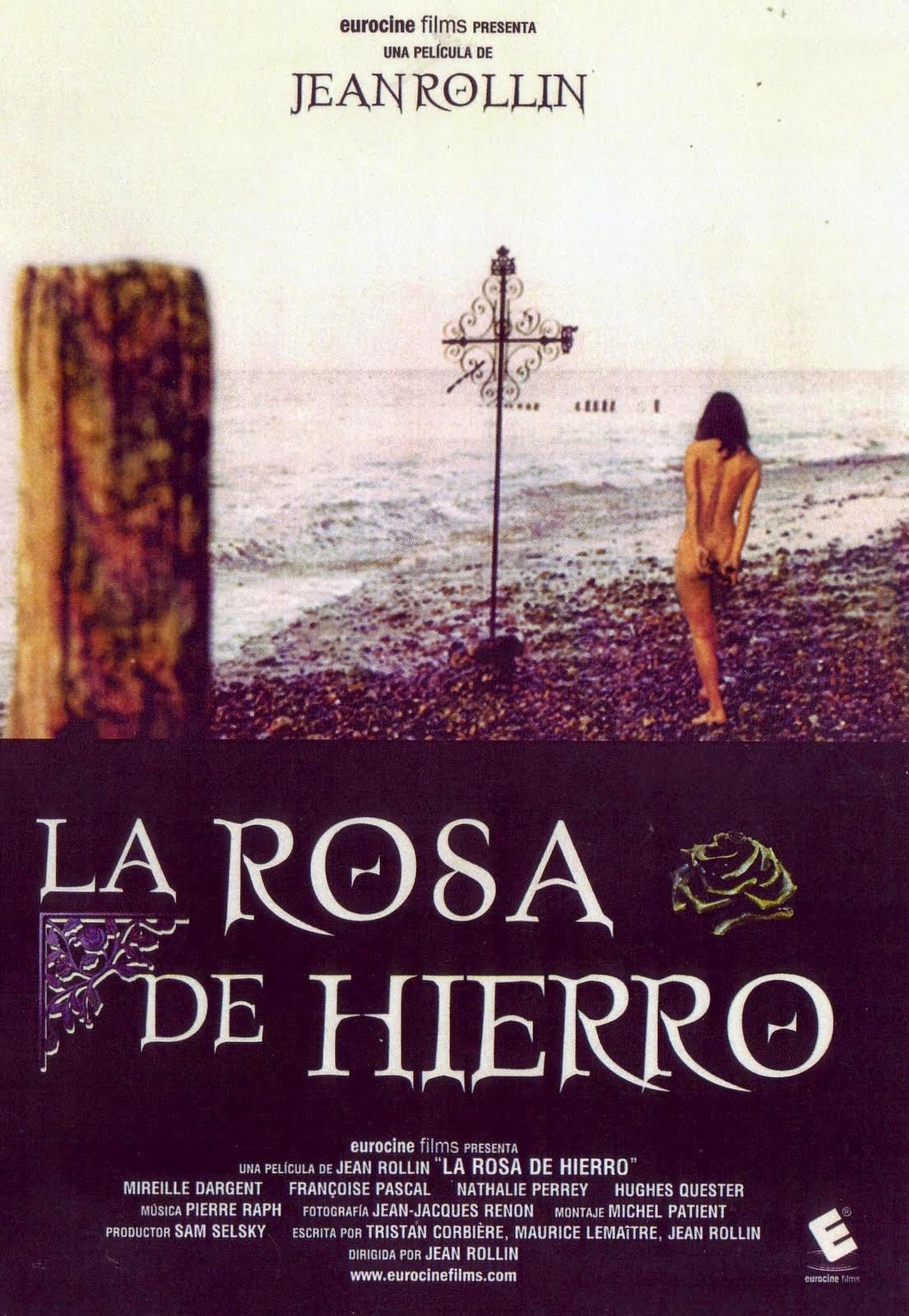 If you don't know who Jean Rollin is or what his films are like, this art horror film is a good place to start as any.
Trailer: 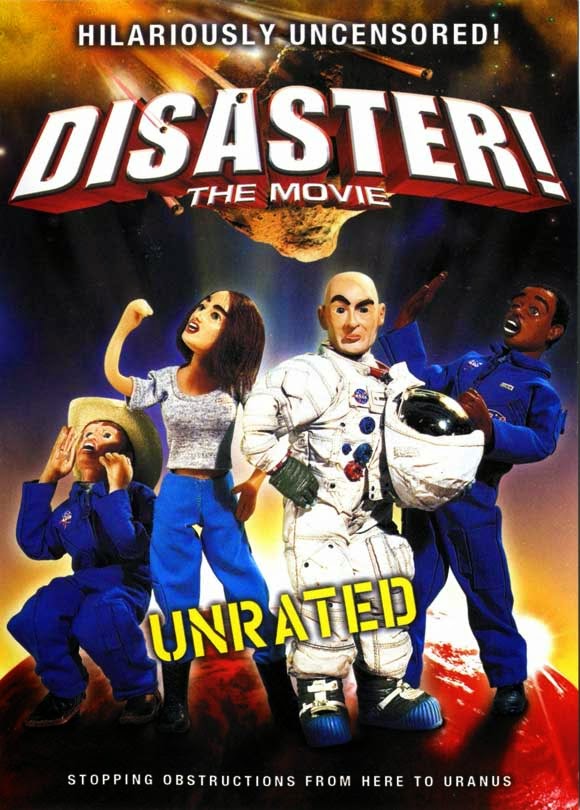 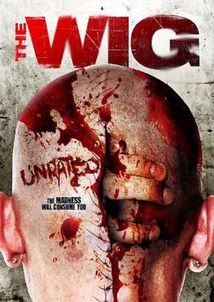 More scary hair from Asia, but unlike normal, not Japan but Korea. And unlike kimchi, a slow burn.
Trailer: 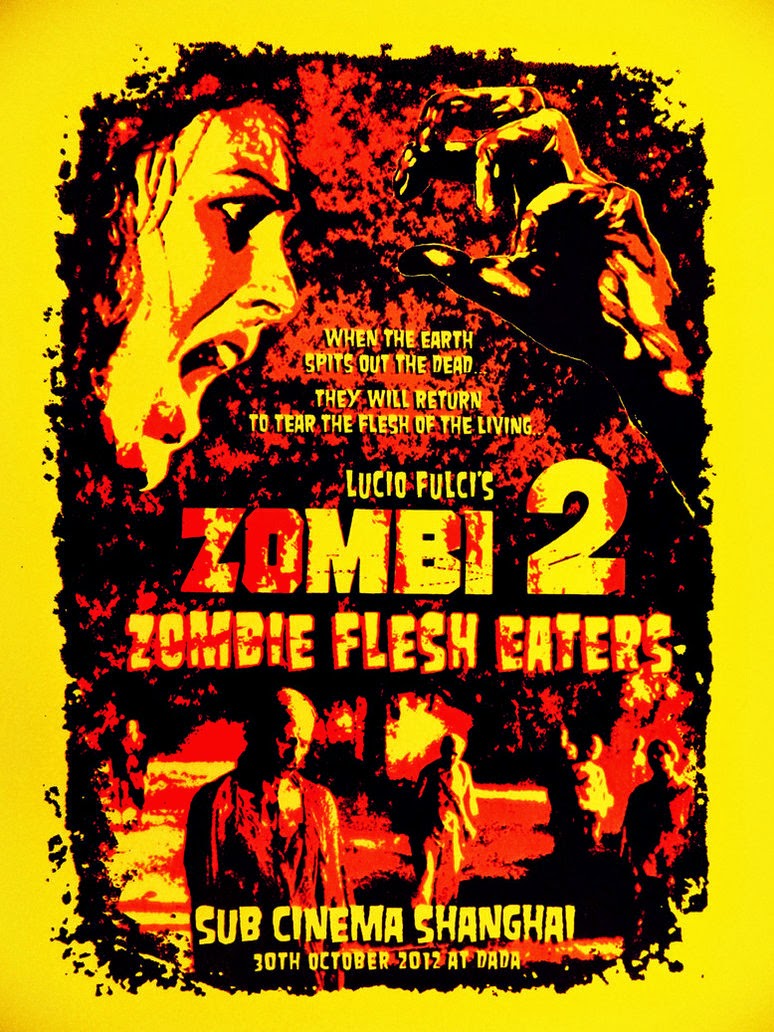 A Fulci classic and must-see that lives up to its reputation. More on the fan-made poster above can be found here.
Theme Music to the Movie: 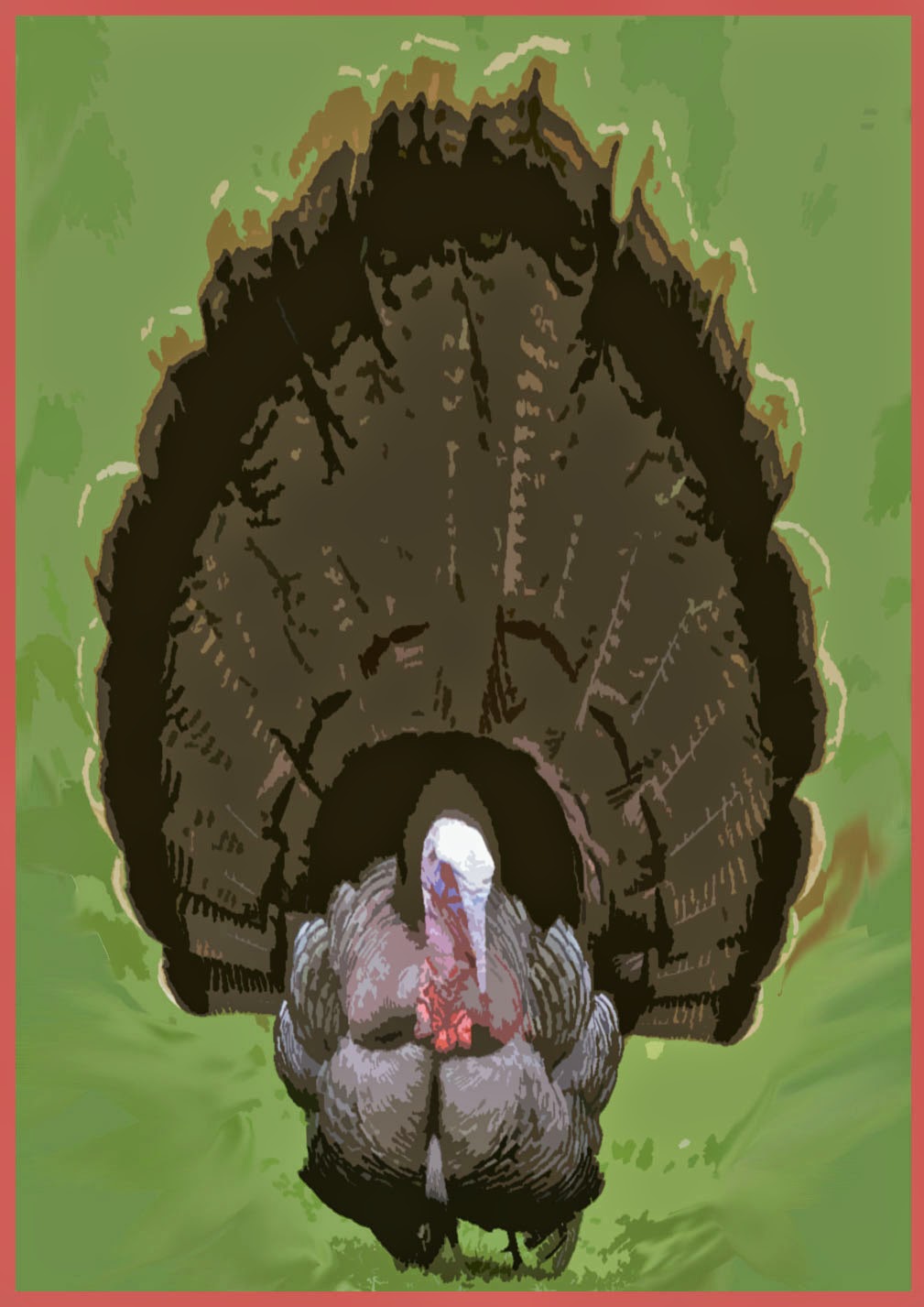 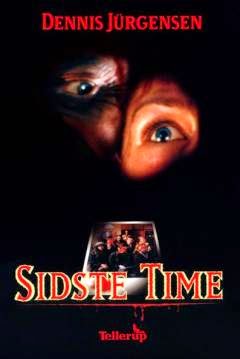 Not a movie, but total donkey doo on celluloid. We saw this film, so you don't have to.
Danish Trailer: