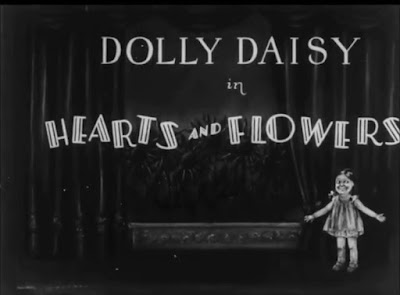 "The past is a foreign country. They do things differently there."
L.P. Hartley
Special tnanks to Cartoon Research for introducing us to this short.
Film, like life, is an ephemeral thing. It's there, and then it isn't. Everything is but dust in the wind. But unlike life, sometimes, if rarely, a film comes back — as happened, aptly enough, with Frankenstein (1910), our Short Film of the Month last month. Sometimes, however, when films come back, they're different, something is missing… 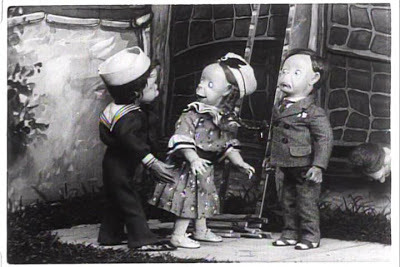 And that is the case of this extremely obscure stop-animation short, now known as Dolly Daisy in Hearts and Flowers, which resurfaced somewhere along the way but without its original soundtrack. Nowadays, the short can be found online underscored with different aural treatments, none of which are the original. (Personally, we find the version found here has the more-appropriate "borrowed" soundtrack, but the version we embed below has much clearer visuals.) This oddly uncomfortable short here was released by Warner Bros. in 1930 as part of its Vitaphone series ("Vitaphone production reel #1136"), and as with many of its Vitaphone ilk, the accompanying disk is lost. ("Vitaphone was a sound film system used for feature films and nearly 1,000 short subjects made by Warner Bros. and its sister studio First National from 1926 to 1931. […] The soundtrack was not printed on the film itself, but issued separately on phonograph records. The discs […] would be played on a turntable physically coupled to the projector motor while the film was being projected. [Wikipedia]") 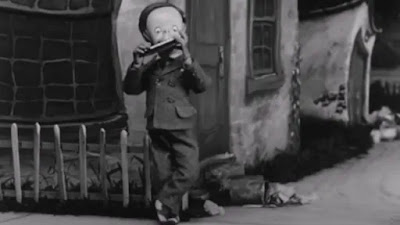 It is entirely possible that once upon a time the short even had spoken dialogue, but the lack of that in no way hampers the overall effect of the short. Dolly Daisy in Hearts and Flowers is simply an oddly unnerving, vexatious, and disturbing short that sits smack dab in the middle of a dreamscape one step away from being a nightmare. "Love never looked so creepy. […] Just a fun, weird little short to make you ponder just why all children's entertainment pre-Willy Wonka seemed to be designed to scare the ever-loving shit out its intended audience. [Content Party & Review]"
Dolly Daisy in
Hearts and Flowers:

It is arguable that Dolly Daisy in Hearts and Flowers was made for kiddies, as it is a bit sexually suggestive for a pre-peachfuzz audience. The plot involves a love triangle: two guys, both with voyeuristic tendencies — But then, what man doesn't have voyeuristic tendencies? — vying for the attentions of a fickle female. Along the way, they both carelessly cause physical harm to hapless third persons (the mother [?] and a somewhat stereotypical Black fisherman) and the gal floats to the moon… All the characters are dolls, and even in ancient B&W they exude a close kinship to Chucky and other evil dolls of his kind.
Whether the film was truly made in 1930, the year commonly attributed, is possibly open to question — as the blogspot The Boundaries of Fantasy indicated way back in 2009: the puppet used for the sailor is the same "Mugsy" (a.k.a. "Mugzee") puppet used in a short entitled Cracked Ice, which, depending on the source you read, was made in either 1917 or 1922. So, while it is entirely possible that the film was rereleased with a new date added, it could also be that the Mugzee puppet was simply reused for the film. It is doubtful that the short's producer/director Howard S. Moss (9 June 1881 – July [possibly 30 June] 1964) treated his dolls with anything less than TLC, going by what AFI mentions in their entry on Moss's lost, 50-minute human & doll film, The Dream Doll (1917): "Moss was credited with designing and building some of the fourteen-inch dolls used in the film, while many others were made to order by European craftspeople; his collection was valued at several thousand dollars." 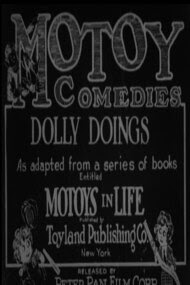 According to the World Catalog, there seems to be a 1917 Howard S. Moss short entitled Dolly Doings, which seems to have had nothing to do with the little girls' book of almost the same title by E. Patterson from 1880. We doubt that it is the same film as Hearts and Flowers, if only because there is a Vitaphone release from 1930, #1065, also from Moss, entitled Dolly Daisy in Dizzy Doings – a film not yet added to his filmography. But assuming that the 1917 & 1930 Dizzy Doings are the same short, credence is given to the hypothesis that H&F is likewise older. 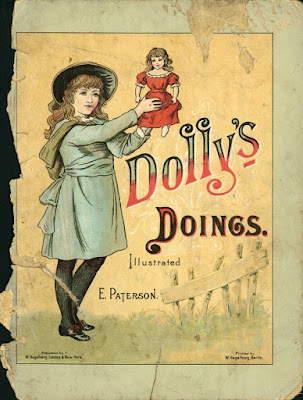 An online search reveals other Mo-Toy titles as well, at varied locations, but no single list that includes them all, and often Moss's animator gets the credit. Take a look at this one, for example, Buzz Saws and Dynamite, starring Mugzee [aka Mugsy], one of Dolly's suitors, and credited to Charles Bennes, the animator of Dolly Daisy in Hearts and Flowers (and Dizzy Doings, for that matter). (For more info on Buzz Saws, go here.) Or how about Mugzee in this surreal short with sound, Mr Mugzee in Television a.k.a. Television Romance, likewise credited to the unknown Charles Bennes.
Considering how early the duo practised the art of stop motion animation, and the extent of their (mostly lost) incredibly strange output, it would seem to us that they and their work are unjustly forgotten.

Absolutely nothing can be found online about Charles Bennes, but only a little bit more can be uncovered about Howard S. Moss a.k.a. Howard Moss a.k.a. Stanley Moss a.k.a. Howard Stanley Moss. He was born in Chicago, where he ran Motoy Films and, in 1902, married Florence Adele Seavey, with whom he may have had two (twins) or three children, and died in NYC in 1964. "Animated puppets, not drawings, were the staple of Chicago-based Howard Moss's films. These juvenile shorts frequently featured caricatures of screen stars like Mary Pickford and Charlie Chaplin. [SilentFilmOrg]" 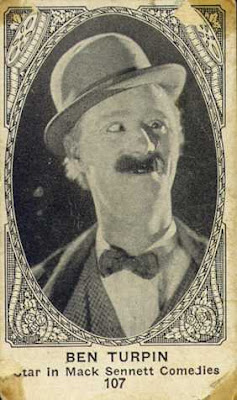 BTW: The Mugzee puppet is believed by some to be a caricatured of silent film star Ben Turpin [19 Sept 1869 – 1 July 1940]. (Q only knows who Dolly should be. Colleen Brennan, maybe?) Whoever Mugzee is based on, it definitely seems to us that Mugzee himself inspired another famous face familair to us all: 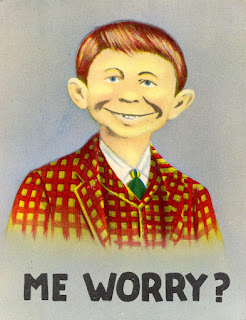