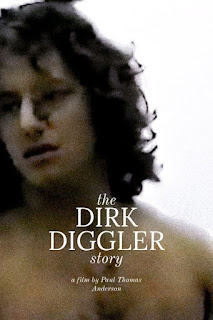 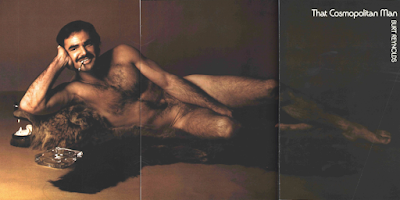 And possibly even less well-known than that is that Boogie Nights, like Hard Eight, is a retooled, extended and meatier version of an earlier Paul Thomas Anderson short film: in this case, his 1988 "official" directorial debut, the shot-on-video, roughly half-hour-long short titled The Dirk Diggler Story. A mockumentary with a cast of unknowns, Ghoulardi was the cameraman. Nevertheless a highly intriguing film, here it is:
The Dirk Diggler Story
Posted by Abraham at 9:38:00 AM