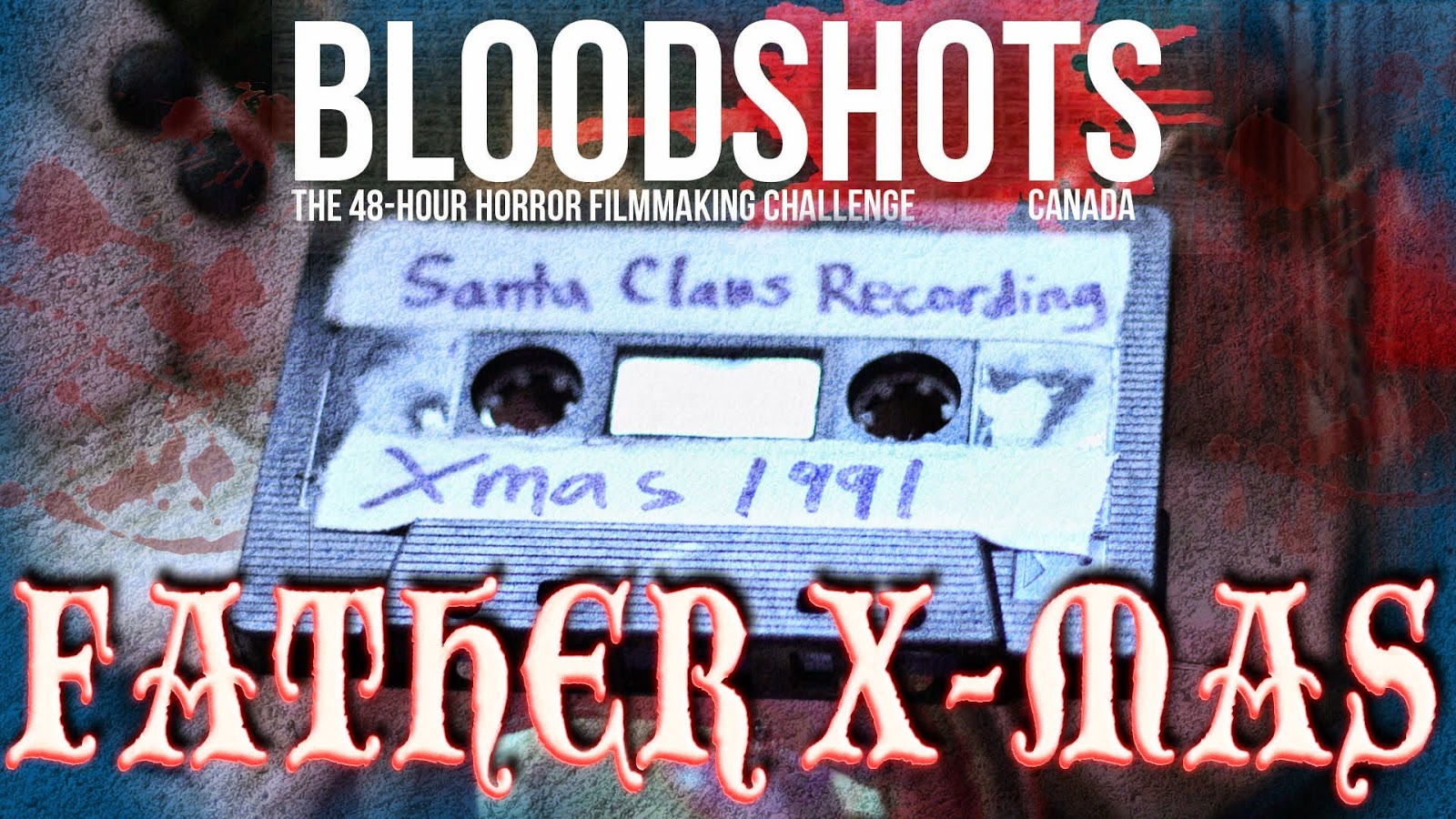 'Tis that time of the season again, during which we prove our gullibility not just by celebrating a "virgin" birth of a nutcase claiming to be the son of god, but by also by spending way too much money to buy way too much crap to give to way too many people that we really can't stand anyways: siblings, relatives, ex-wives and ex-husbands, in-laws, children and other hangers-on that really can't stand you any more than you can them. Yep: 'Tis the Season to be Jolly .... jolly well drunk, actually. 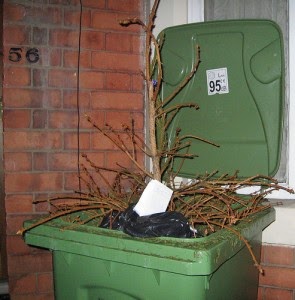 And with all that brotherly and familiar love in mind, we bring you this short little doozy of a movie, Father Christmas, a tiny jewel of a Christmas flick that left us as shocked as it did make us laugh. All families have their secrets, and what better day for them to come out than on the day of love and forgiveness?
The website Chuck Norris Ate My Baby explains the meat and potatoes of the short: "It's Christmas Eve, and the Williamson family are gathered around the fire, enjoying each other's company, when one of the family members discovers an audio cassette from Christmas, 1991. [...] Made for the 48-Hour Bloodshots Canada horror filmmaking contest, Father Christmas was created by the Vancouver-based sketch comedy troupe MegaSteakMan. Regardless of being a comedy group, the team behind MegaSteakMan takes a serious approach to Father Christmas and are quite successful in doing so. In its brief running time, Father Christmas presents an effective tale of terror that makes for a nice treat for those of you looking for something a little darker this holiday season."
In any event, just to get you in the spirit of the season, we open this month with our Short Film of the Month for December 2014: Father Christmas.
Director Kial Natale has also brought us the shorts I Was a Teenage Transvestite (2010 / full short) and 28 Geeks Later (2010 / full short).
And if this movie has put you in the mood, may we suggest the following Christmas-themed Short Films of the Month as well:
Dec 2013 — A Very Zombie Holiday (USA, 2010)
Dec 2012 — Treevenge (USA, 2008)
Dec 2010 — X-Mess Detritus (USA, 2008)
Posted by Abraham at 1:19:00 PM