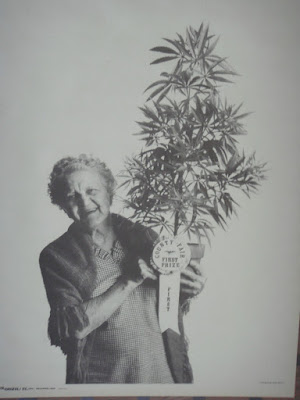 Last year was not exactly a year of notable screenings, but then, we also watched way fewer flicks than normal. And, as it was also a busy, turbulent year — as we expect 2017 to be — we often couldn't even find the time to write about much of the prime and sub-prime crap we saw. But one of our traditional rules is that for any film to get on this Ten Best list, we have to have written about it, and that is a rule we don't feel like breaking or bending this year.
Ditto with the rule that the chosen ten need not even be "good" films: they need only to have left an exceptional impression or been in some way memorable enough while watching that they achieved a level of "unforgettableness" that makes them, in our non-humble opinion, worth watching — if only one time.
The other rule left unchanged is that the Short Films of the Month are excluded from the list because: one, simply by dent of the fact that they were chosen as a Short Film of the Month already makes them recommended; and two, the "Ten Best" list is for feature-length films only. (Nevertheless, in regard to the Short Films of the Month, we would like to draw special attention to the three that are truly the cream of the crop of this year's selection: the classic masterpiece Un Chien Andalou / An Andalusian Dog [France, 1929], the trashy and gore-heavy short Fist of Jesus [Spain, 2012], and the wistfully sad La Dolce Gilda [USA, 1978].)
There is one rule that is being bent this year, however, for the first time, for otherwise we wouldn't be able to put together a full ten: the movie need not be watched for the first time ever in 2016. This year saw us review some blasts from the past — films seen for the first time again after up to over two decades — and three of the four we ended up writing about have made the list, so that we can have a true "Ten Best" instead of just a "Seven Best" list.
Like normal, the order in which the films are presented is immaterial. This is not a countdown list, going from "tenth best" to "best". As far as we are concerned, all films presented are equally deserving of their placement. The titles are linked to the reviews, in case you wanna know what we wrote about the given movie. 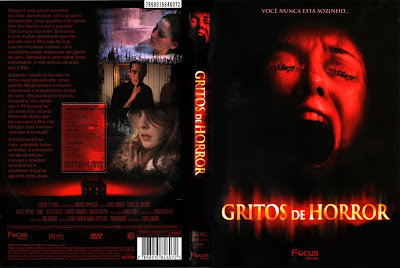 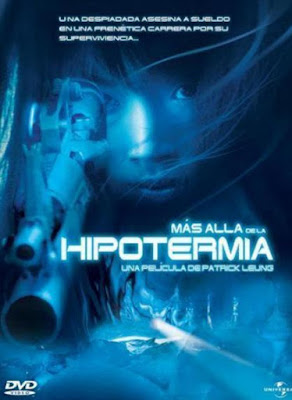 A re-watch. We caught this movie in Berlin way back when it first came out and loved it — but no one else we know has ever heard of it, much less seen it. Two decades later, we stumbled on a DVD in a secondhand store and finally had the chance to see if it is as good as we remembered. It is, despite some grey at the temples of the style. In this day and age of easy film access, it is time that more people finally watch this wonderfully touching and tragic slice of prime Hong Kong multi-violence from the tail end of the Golden Age. 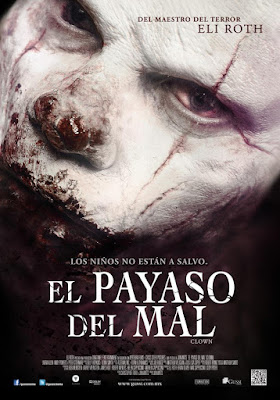 We've always found clowns scary, and this Eli Roth produced horror flick did nadda in changing our opinion. A good guy family man goes bad, and there ain't jack-shit he can do about it. Children die in this movie, so if you wanna permanently scar (and scare) your kids, watch this one with them. A flawed but well-made, effective horror movie that is pure Kindertrauma! Trivia: Clown began its life as a faux trailer. 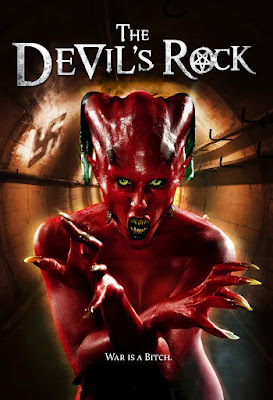 A surprisingly effective Kiwi kammerspiel that transcends the cheesiness of its tightly scripted plot with some top-notch film work and acting. The hot-looking demon and blood galore only add to the experience. 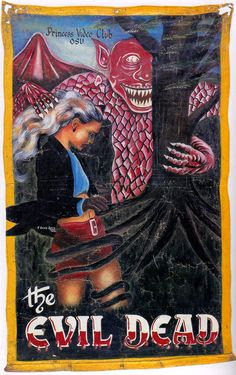 After almost 30 years, we re-watched one of the great all time classics of the 80s, Sam Rami's low-budget feature film directorial debut. It is still as much of a ball-busting horror movie — cheesy and horrific, great and fun, and shocking and original — as it was when we first saw it. Indeed, it is truly mandatory viewing for anyone who claims to like horror movies. 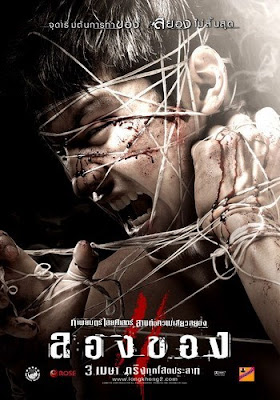 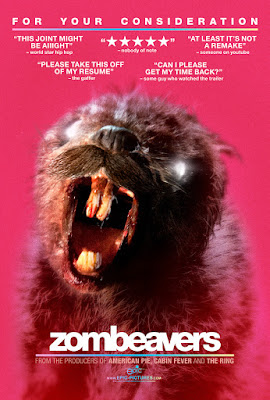 Hey! How can a movie with a title like Zombeavers not make it to our Ten Best list? (Easily, as titles might draw us to a movie but won't make us automatic fans: we once saw a Japanese movie with the equally inviting inane title — Zombie Ass: Toilet of the Dead [2011 / trailer] — and found it so crappy and unfunny that we didn't even bother reviewing it.) Much like Hobo with a Shotgun below, Zombeaver is the kind of film that you either like or hate. We liked it, and laughed our zombie asses off… but we seem, in general, to represent a minority opinion. 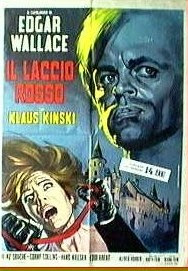 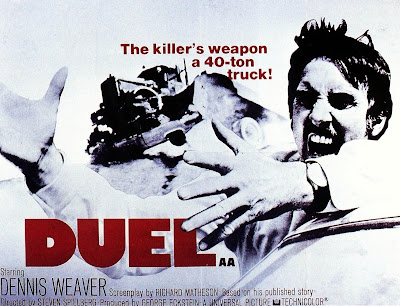 Anyone who has ever driven across country in the US (we did three times by the time we were 22) has probably had an experience of some sort of the other with an asshole truck driver; this movie is about an almost demonic and unseen truck driver that is not just an asshole, but homicidal. This early Spielberg film remains one of his best, and is more proof that age just takes away the fire of the artistic spirit and success breeds creative complacency. Crappy trailer to a good movie. Spielberg has made better films, true: but he will nevertheless probably never be this good again. 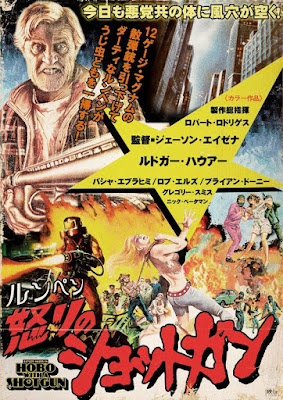 Hobo with a Shotgun is from the makers of one of our favorite short films, Treevenge (2008), which was our Short Film of the Month for December 2012. Like Clown above, Hobo with a Shotgun began its life as a faux trailer. A ridiculous and bloody movie, this multi-violent intentionally "bad" black comedy takes no prisoners and holds nothing sacred. And like Zombeavers above, it is a love it or hate it experience. We loved it, despite a few obvious zits.

Honorary Mention —
The One that Didn't Make It, But Maybe Shoulda: 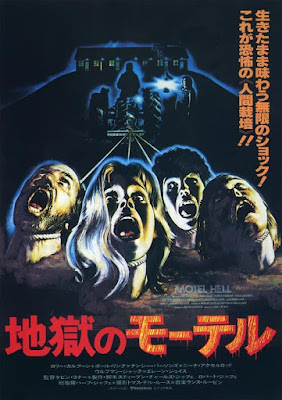 Another re-watch, this time after 36 years, and of a movie we hated when we first saw it. But we loved it this time around. And you will, too. This cheese has aged well.
Posted by Abraham at 4:50:00 PM