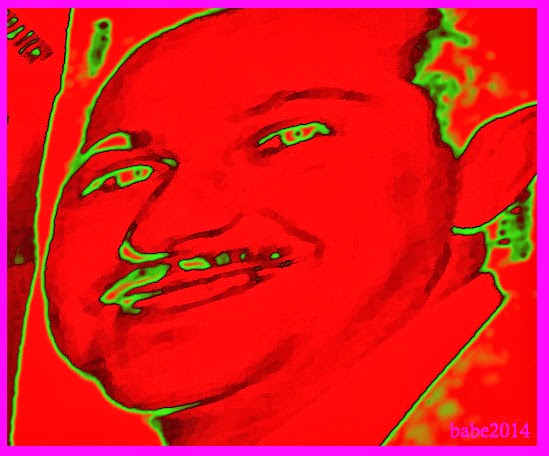 Harry H. Novak, alongside David F Friedman (24 December 1923 — 14 February 2011) one of the great (s)exploitation kings of the last half of the 20th century, died 26 March 2014 at the age of 86.
Novak began his career at RKO, where he worked until the studio collapsed in 1957. Next, he went to work for Seymour Borde at JEM Distribution, whence he was eventually fired after an argument with Borde. Forming Boxoffice International Pictures, the firm's first release, the monster nudie musical Kiss Me Quick (1964), directed by Peter Perry (as "Seymour Tuchus"), was a hit and his future in exploitation set in cement: for the decades to come, Novak produced or distributed hundreds of notable, un-notable, forgettable and un-forgettable movies spanning the whole palette of exploitation: nudie-cuties, white coaters, shockumentaries, hixploitation, Blaxploitation, roughies, soft-core sex films, hardcore sex films, horror films — you name the genre, he probably released a title that fits it.
To do a detailed career review presentation of the projects Harry H. Novak foisted upon the American public would take more time than we have, but nevertheless shall attempt a superficial one in the months to come...
The Gallbladders' title track
to Kiss Me Quick: